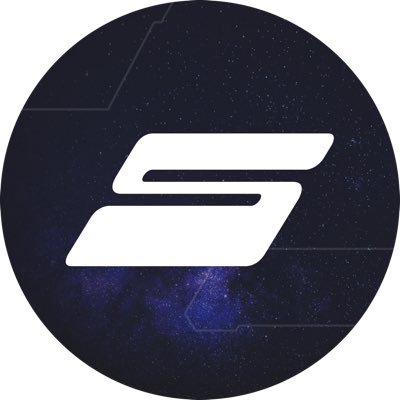 How to participate
Buy SIDUS 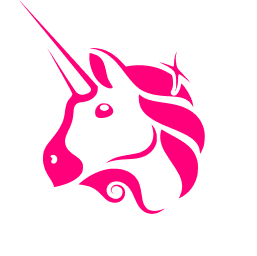 SIDUS is the result of the biggest collaboration in the NFT space. Three teams of professionals in different domains and a large number of their supporters came together to launch an AAA-level RPG game based on blockchain and crypto philosophy. SIDUS transports players to a world in which a major technological transformation has taken place. All living beings in SIDUS have become one with technology. Their characters, features and outlook on life have been predetermined by the tech-race they were born into. Inhabited by creatures striving for excellence and power, SIDUS has turned into a war-torn universe, full of chaos and endless clashes.

Two tokens are sold in one pool:
You get 50/50 of each based on the amount you purchased.

For example, buying a $500 allocation, will result in:

Tokens are distributed on ETH network. You should go to the claim page and change the network to ETH in your wallet.