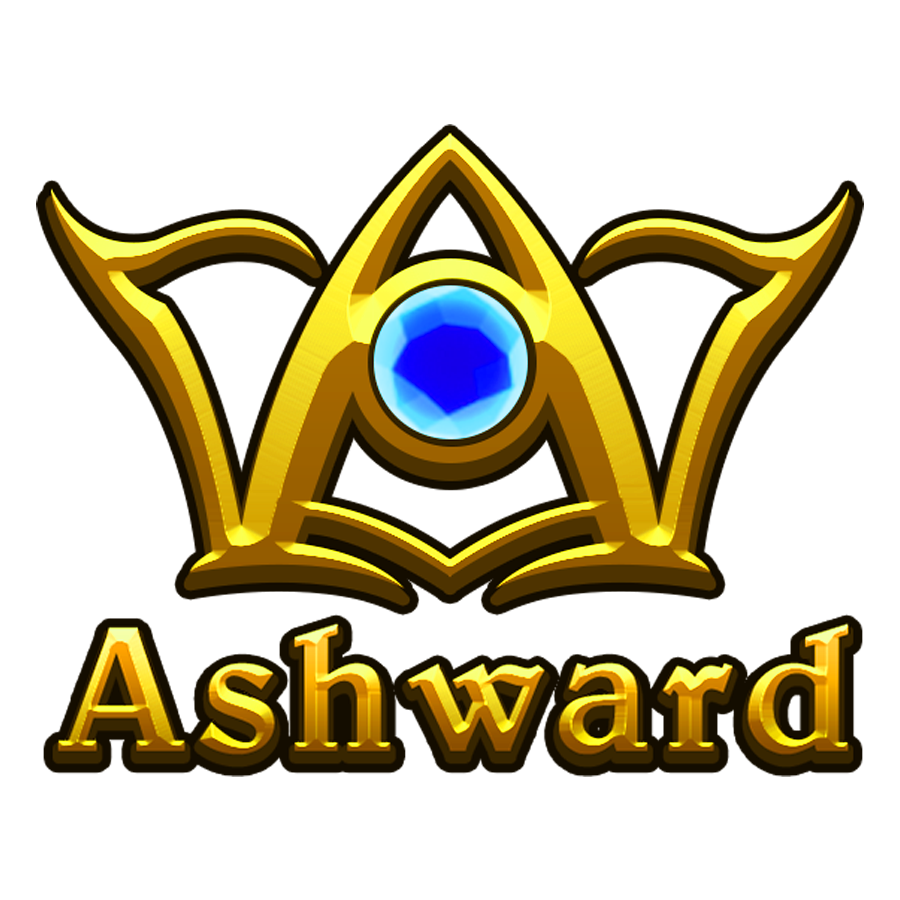 How to participate
Buy ASC

Ashward will list on CMC, CoinGecko, PancakeSwap. There is 8% SELLING TAX first 1h since the listing

Ashward is a virtual world where players can own, and monetize their gaming experiences in the Binance Smart Chain (BSC) network using ASC, the platform's utility token. Players will be able to explore the fantasy medieval land, gather the bravest warriors to defeat aggressive bosses or engage in fierce battles against other players. This general strategy game revolves around the never-ending battle between 3 races: Humans, Fairies and Monsters. Each character in the game Ashward has different weapons, attributes and parameters so you can use skills and strategies to arrange the squad during combat.